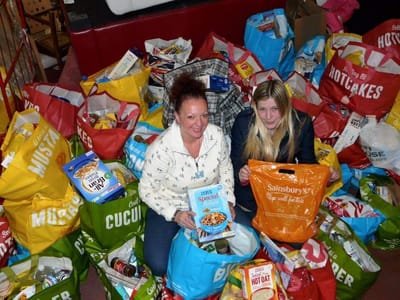 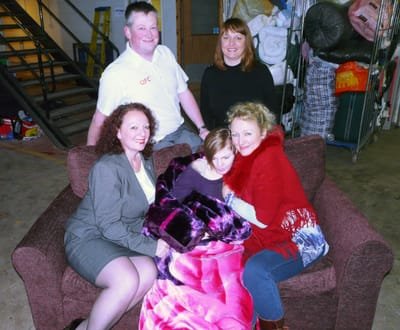 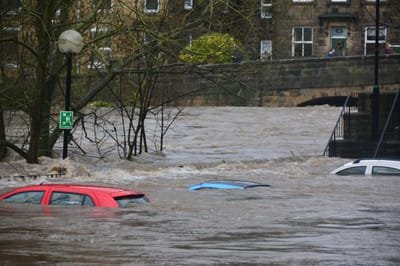 Our Founder and Director Kerryanne Wilde, responded to a post on Facebook and started pulling together volunteers to help people affected by the floods in the Eden district of Cumbria initially. Quickly it became apparent that their was a wider area affected and support was given to the wider Cumbrian community. From day one the volunteers worked long hours, some in-excess of 60+ hours a week, gaining the support of local businesses and organisations. Early on it became apparent that there was a longer term need for flood support and those in crisis, emergency or disaster in Cumbria and throughout the UK.

We work closely with partner organisations and continue to support individuals and businesses who find themselves fallen on hard times due to no fault of their own. We have made links with many flood related organisation and other 3rd sector organisations possible.

We currently have pilot projects ongoing in Manchester, Liverpool, Leeds, London, Cornwall, Somerset and Northern Ireland. We are always looking to build on our already fantastic achievements, by bringing smaller and community groups under our umbrella.

Achievements reached as at November 2019: